For questions about these, or any other programs we offer Contact Us.

Rapid City Rifle Club works with Nancy First and Becky Nelson to put on several Lady’s Shooting Events throughout the year. This is an opportunity for women to come learn Gun Safety, try out new or shoot their own firearms, and most of all have some fun! 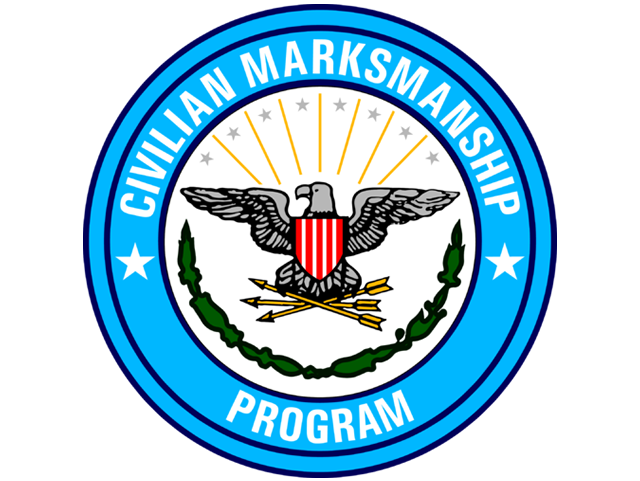 What is the CMP?

The CMP is The Office of the Director of Civilian Marksmanship, an agency of the United States Army. The CMP was established in 1903 by an Act of Congress, which requires the Secretary of the Army to promote marksmanship training of U.S. citizens who are not in active military services, although active military personnel are eligible to participate. The CMP Emeritus is an active duty Army Colonel who manages the Civilian Marksmanship Program for the Assistant Secretary of the Army, who is head of the 25 member National Board for the Promotion of Rifle Practice (NBPRP). The NBPRP is made up of senior military officers and civilians active in the field of marksmanship.

The goals of the Civilian Marksmanship Program are threefold and include the following:

So What’s All This To Me?

The CMP sponsors state and local clubs to further the goals of the CMP program on the state and local levels. The clubs are issued rifles, targets, and ammunition to be used in training and competition

How Do I Participate?

The Rapid City Rifle Club is enrolled with the CMP and is also NRA affiliated. The club emphasizes training, competition, and just plain fun target shooting. Our current goal is to increase family participation and junior training skills. Our present emphasis is on training the young people on safe, recreational and competitive shooting with a goal of sending them to the Olympic Training Center in Colorado. Our season runs November thru April with several matches both local and State wide. The club provides programs in pellet (Beginners), .22 rifle and.22 pistol.

We also have a Winter Adult .22 Pistol League.